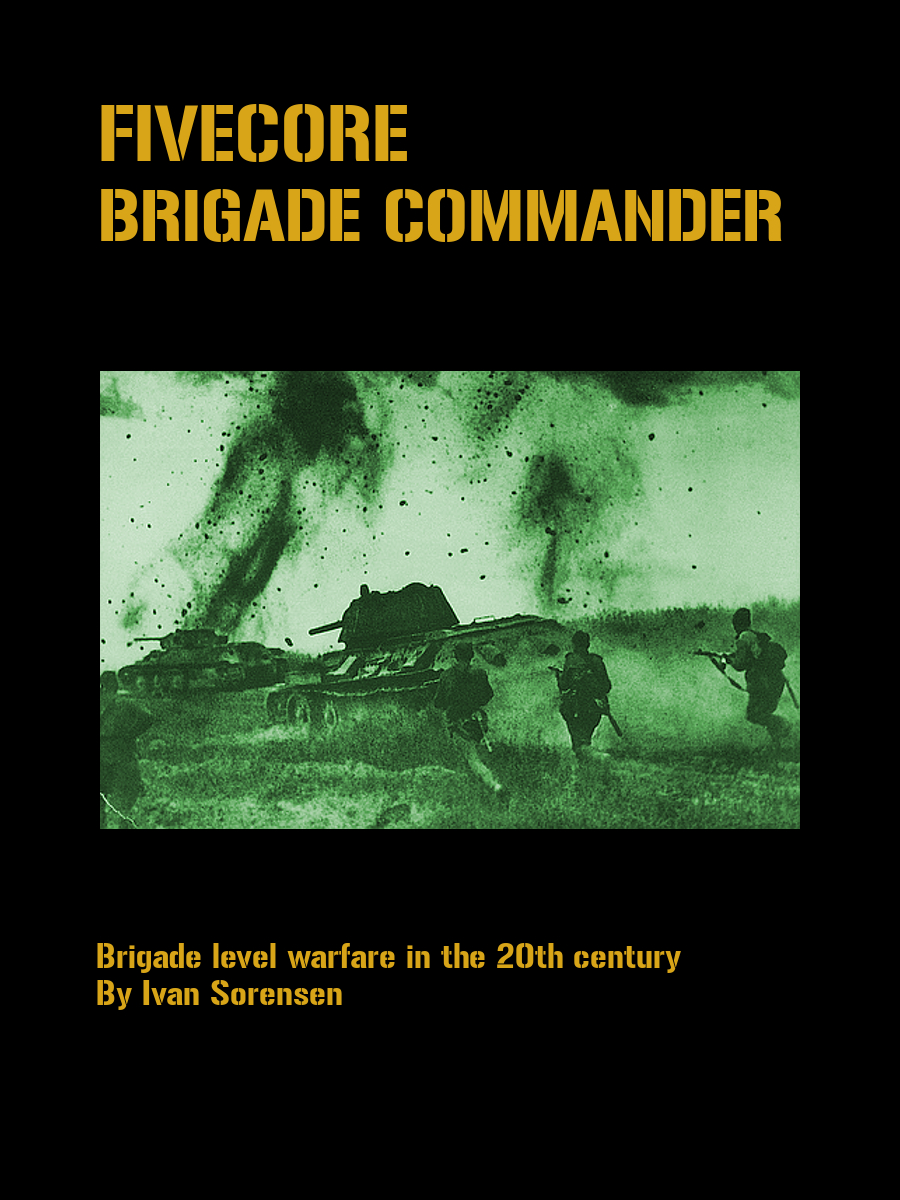 A quick look at the enemies in Broken Earth

Working on the bad guys for the Broken Earth expansion.

There'll be options to create random warbots and monsters to slug it out with, as well as the various collections of renegades and crazies, like in Five Parsecs.

A few will receive extra information.

One of these is "the Crawlers". Crawlers are degenerated humans recessed to a feral state, but well adapted to survival in the toxic wastelands.
If you have caveman figures or even orc figures, here's a great opportunity to put them to use.

Crawler bands roam the wastelands, mostly looking for food. That's unfortunate news for any hapless player characters they come across.

Another is "The Pure". Fully armoured, genocidal storm troopers setting out to exterminate all "genetic anomalies". It's basically the Enclave from Fallout but a bit lower tech.
Not nice guys but if you want to get some use out of your brightly coloured space marines, they're a perfect shoe-in.

They also give an opportunity for having a regimented military force in a post-apocalyptic game and how that might change the feeling compared to the normal rabble you fight.
Posted by Weasel at 15:07 No comments:

FiveCore in the dungeon? Musings

One of the more requested FiveCore mods is a fantasy or medieval mod. I don't have anything concrete in the pipeline (though there will be a fantasy game in 2015) but while I was fighting with some writers block today, here's a few magic items if any of you want to improvise some dungeon crawling games:
(These assume the standard FiveCore melee rules, which may not be the case in an actual mod).

Boots of leaping
At the conclusion of a straight move with no turns, the character may leap 1D6" directly forward, crossing any man-sized obstacle (including enemies).

A leap that lands on another character will knock them backwards 1D3" and end the leaping characters turn.

Hammer of shattering
+1 to Brawling versus plate armour or enemies with rigid armour (heavy scales, stone etc.)
On a draw, the enemy has their shield (if using one) or weapon (if not using one) destroyed.
Magical items receive a saving throw of 4+ and if failed, will release enough energy to knock back both combatants 1D3" and cause 1 Kill die to be rolled against both.

Elixir of fury
A character can drink a potion when activated without limiting their actions.
The character is +1 to Brawling rolls during this and the following enemy turns and may ignore Shock dice until they are Knocked Down or win a Brawl.

Crown of command
When activated, the character may also activate a friendly figure within 6" and line of sight.

Email ThisBlogThis!Share to TwitterShare to FacebookShare to Pinterest
Labels: Fantasy

The first of a couple little freebies for the early adopters, check your Wargamevault files for a bit of movie star mayhem for FiveCore first edition.
Posted by Weasel at 00:47 No comments:

The post-apocalyptic expansion for FiveCore is progressing slowly but nicely.

The campaign rules will mostly base themselves off the second edition campaign but with trade and loot tables added in, similar to Five Parsecs.

Working on the encounter rules now. During most battles, there'll be "point of interest" markers around the table which may be hazards, monsters or loot. Explore at your own risk or play it safe.
Posted by Weasel at 22:12 No comments:

OKay, so a few details about what Broken World, the post-apocalypse FiveCore game will look like.
Bullet points in no particular order of importance.

1: It will be an expansion rather than a stand-alone game. The basis will be second edition but other than the character classes, I can't see any reason it won't work for first edition players.

2: There'll be new character classes. At the time of writing, four is the intention (survivors, zealots, rangers and trackers).

3: The setting is fairly generic but focuses heavily on genetic modification and super weapons. The monsters are a result of bio-weapons programs and nano-bots gone wild.
The feel is more Stalker and Metro and less Fallout but people will take it in different directions.
(there'll be at least one shoutout to Fallout though)

4: Environmental hazards will be a big deal. The areas outside the small defended zones where players operate are dangerous.
Bad things can happen while you're in a gun battle.

5: The campaign rules will have some mechanics for pacifying areas of land, dealing with various factions and so forth. I don't know yet if they'll be pretty barebones and intended mainly for inspiration or they'll be a big system.

My gut feeling is to keep them about on par with similar systems already in use in FiveCore and Five Parsecs.

6: There'll be a few new weapons but the focus is not on gadgets.

8: Vehicles will not be a big factor though nothing stops you from using the vehicle rules in FiveCore if you feel otherwise.

9: Not sure what the page count will be yet. Certainly at least 50 but we'll see. It's hard to tell sometimes what systems will become huge and what things can be done in a few lines of text.
Fluff will only make up one or two pages of those.

10: The new mechanics will deal with stuff that is specific to the campaign world (environmental hazards, scavenging, loot etc.) and not introduce any "core mechanics".

Playtest copies of "squad action", some low level skirmish modifications for the "In Sight" system has been sent out. If you would like to see them, email me at runequester@gmail.com.
You will need a copy of either No End in Sight or No Stars in Sight.

Testing is happening for FiveCore Brigade Commander. Mostly trying to come up with a good solution for air units.

Other things are out there but not immediate.

I've been intending to update Usurper but I have run into a data problem. The original document file was lost and the back up copy was unfortunately of a much earlier version. I'm trying to get that situation solved but it has delayed things quite a bit unfortunately.
Posted by Weasel at 21:14 No comments:

Go check it while it's HOT.

I'm too exhausted tonight to type any more, so I'll fill in the juicy bits tomorrow.
Posted by Weasel at 00:56 No comments: